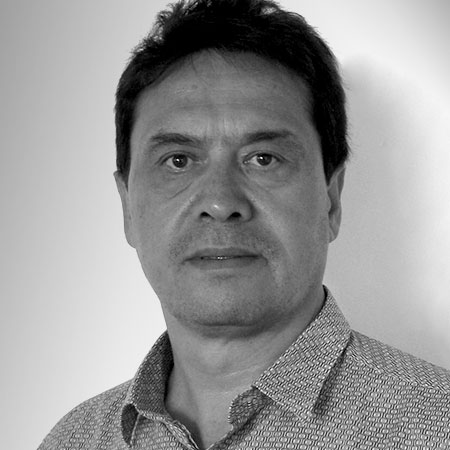 Wayne is a founding partner and the Chief Executive Officer of Fomana Capital Ltd and NZ Bio Forestry Limited. He holds a Master of Management from the University of Auckland, specialising in business modelling and systems thinking. He has managed entrepreneurial start-ups, as well as public and private enterprises. Wayne is a shareholder and Director on a number of bio-pharmacy, food ingredient, and commercial companies, and he is involved in a number of Māori businesses.

Wayne is the founding chair of the Maori agribusiness group NUKU ki te PUKU that is designing pre-diabetic plant based protein foods for Chinese.  Director and investor in NZ Bio Forestry (bio-tech venture Taiwan/Singapore & NZ). A director on Anagenix - nutraceutical and shareholder HoneyLab. Both of these companies have invested deeply in clinical trials, data and IP.

+ Text Size -
Do NOT follow this link or you will be banned from the site! Original generation time 1.7999 seconds. Cache Loaded in: 0.0229 seconds.