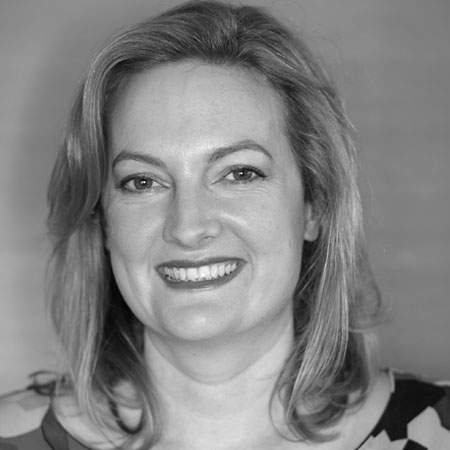 Victoria Spackman ONZM is and independent director and leader based in Wellington, New Zealand. She is recognised as one of New Zealand’s most influential business women and advocates for the creative and arts sectors. Victoria has just finished a role as Director Te Auaha New Zealand Institute of Creativity which is a tertiary education facility teaching about 1000 students every year in the creative sector including film, music, theatre, writing, dance, digital media and more. Prior to that Victoria was Chief Executive of Gibson Group, one of New Zealand’s largest and longest standing film, television and visitor experience production companies. She has degrees and graduate qualifications across theatre, film, law and linguistics.

Victoria has held many governance roles in addition to her executive positions. She is currently Chair of high-growth trans-Tasman technology company Ackama Group, on the Board and Audit and Risk Committee of Education New Zealand (a Ministerial appointment) and completing her third term on the board of Screenrights an Australian company. Victoria chaired Wellington’s iconic Bats Theatre for 12 years and sat on the SPADA executive board for 6 years.

In 2012 she was awarded the prestigious Private Sector In-House Lawyer of the Year Award by the New Zealand Law Society to recognise her contribution to the profession and the Gibson Group. Victoria won the Arts and Culture category at the New Zealand Women of Influence Awards in 2015 and in June 2016 was made an Officer of the New Zealand Order of Merit for services to theatre, film and television in the Queen's 90th Birthday Honours List.

She is recognised as a leader at the cross over between technology, creativity and culture and brings skills, experience and interests quite different to most in these industries. She has high-quality connections in NZ’s creative and technology industries, central and local government, as well as in the creative industries in Australia, the UK and China.

Executive Producer credits include NZ Idol, two series of Street Hospital, Dragons in a Distant Land (produced in Mandarin for Chinese audiences) and various other productions for the Gibson Group. She has also undertaken legal, financing and structuring work on films such as We’re Here to Help, Sione’s Wedding and Fresh Meat and international TV co-productions Kidnapped, Maddigan’s Quest, Captain Cook: Obsession and Discovery, Panic at Rock Island and Paradise Café.

+ Text Size -
Do NOT follow this link or you will be banned from the site! Original generation time 1.5004 seconds. Cache Loaded in: 0.0596 seconds.