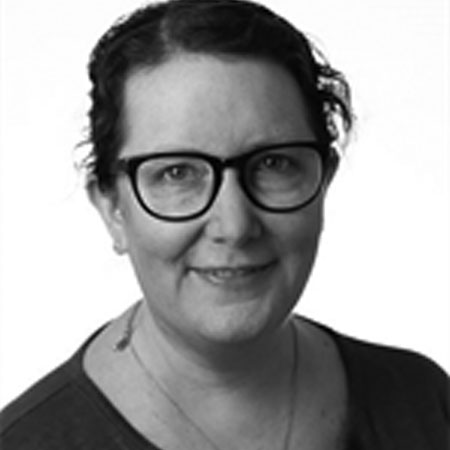 Moana is Chief Advisor to the Chief City Planner at Wellington City Council. Prior to that she was Sustainability Manager leading the Council and City’s response to climate change and environmental matters more generally. Moana also served as a Member of Parliament from 2003 – 2014 during which time she held a number of portfolios including Opposition spokesperson for the Environment, Climate Change, Energy and Resources, and Housing .  Moana is originally from Gisborne and is of Ngati Porou descent

+ Text Size -
Do NOT follow this link or you will be banned from the site! Original generation time 1.5529 seconds. Cache Loaded in: 0.0389 seconds.